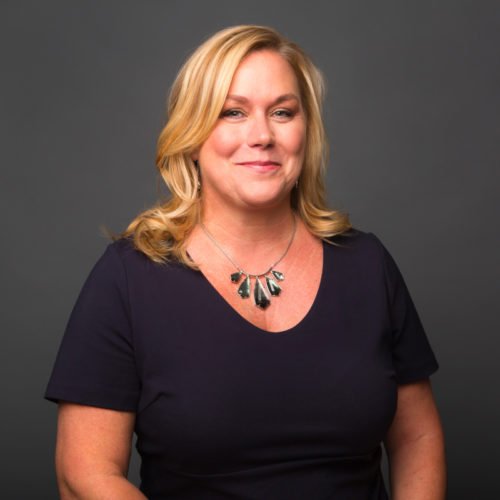 Board of Directors: Value in Electing Women PAC

Bringing 16 years of in-the-trenches work experience with senior leaders in Congress, industry and political campaigns, Elise Finley Pickering is widely recognized as one of the most effective Republican strategists and well-respected policy advocates in Washington.

Pickering is a multi-tasker. She served as Executive Director for the House Republican Policy Committee while also tackling the high-performance duties of Chief of Staff to Arizona Rep. John Shadegg. Pickering oversaw a staff of 22, helping run the Congressman’s office and staffing his work on the Energy and Commerce Committee. Earlier responsibilities included supervising his staff on the Select Committee on Homeland Security and the Financial Services Committee.

In 2004, Pickering took a “time-out” from the Hill to serve as the Congressional Liaison and Legislative Director for the 2004 Bush–Cheney reelection campaign. She was the lead interface during the campaign with Republican Members of the House and Senate and their staffs, working closely with Members on politics and policy.

Pickering’s Hill career began in 1990. During the Democratically controlled Congress, she worked as Legislative Assistant for then-Rep. William E. Dannemeyer (R-CA), and as the Legislative Director for Rep. Roscoe G. Bartlett (R-MD).

Pickering also previously spent two years in the private sector, working as Manager of Federal Affairs for the Southern Company, a Fortune 100 energy company based in Atlanta.