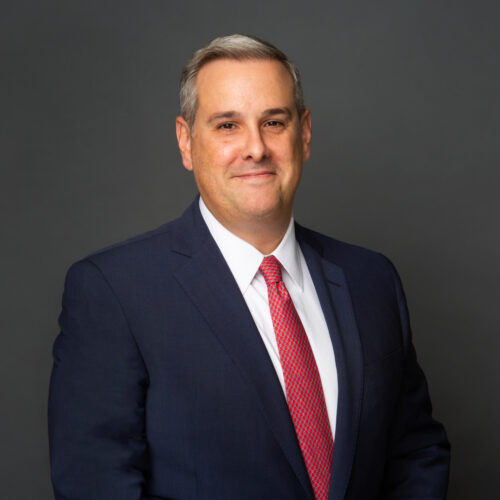 Stephen Cote joined Mehlman Consulting in 2021. Most recently, Stephen was the Republican Staff Director for the Committee on Financial Services where he served as a senior advisor to Ranking Member Patrick McHenry (R-NC), members of the committee, and House Republican leadership.  Stephen previously served as Staff Director for the House Rules Committee and Parliamentarian to the House Republican Conference when Republicans last controlled Congress—helping to enact many marquee initiatives into law.  He also served as Director for Legislative Affairs at the White House Office of Management and Budget in the George W. Bush Administration.  Stephen began his service on Capitol Hill in 1999 working for Senator Connie Mack (R-FL) and continued his service with the Florida delegation as Chief of Staff for Congressman Lincoln Diaz-Balart (R-FL).